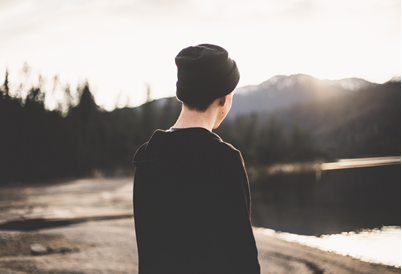 Trent & Dove Housing, in close partnership with East Staffordshire Borough Council, are pleased to announce that they are participating in the Housing First Project, a government led initiative to support homeless people with high needs and histories of entrenched or repeat rough sleeping to live in their own homes.

This rough sleeping intervention has developed a strong evidence base having been utilised in many other UK cities, as well as in North America and other parts of Europe. The intervention provides a stable independent home without the need to first pass through other supported accommodation, with intensive personalised support which is responsive to the individual in their own home.

The contract for this project has been awarded to Trent & Dove Housing by East Staffordshire Borough Council after a successful application for a central government grant. The grant, which totals £48,000, was awarded to ensure that the Council deliver the Housing First Project to entrenched rough sleepers during 2019/20.

“I’m delighted that the Council was able to secure this grant so it can offer this service to some of our most vulnerable residents.

“Those rough sleepers who are carefully selected as part of this project will have direct and tailored support from a dedicated support worker and access to accommodation.”

Trent & Dove Housing, whose mission is to “Transform Homes, Lives and Neighbourhoods” have recruited a Housing First Support Worker, who will provide dedicated one to one support to those rough sleepers who are selected for a tenancy as part of this project. The support worker is responsible for ensuring that the individuals receive the support they need in order to sustain their tenancy and reintegrate into the community. The role will also entail working alongside local support agencies such as mental health charities, social services and the Burton Addiction Centre.

The project will initially run for 12 months and five tenancies will be offered to entrenched rough sleepers in the borough, either single people or couples.

Rachel Chudley, Director of Neighbourhoods at Trent & Dove Housing said: “Housing First is a fantastic initiative and it is great to work alongside East Staffordshire Borough Council and other local agencies to help provide a home for the street homeless in East Staffordshire. It will support some of the most vulnerable people in our region and projects like this can play an important role in supporting people, particularly those who have been sleeping rough for a long time, to be able to secure a home. This approach provides people with flexible support and focuses on what that person might need to recover and live independently.”

Trent & Dove Housing are also looking to work with other agencies to help provide as much guidance and support to the selected individuals as possible. If you would like to offer your services, please call 01283 528 528.